With support from The Trust, nonprofit groups improve policies that affect our lives—while holding the line on hard-earned protections. We identified 17 victories in 2017. Five are highlighted here; other programs offer improved affordable housing, health care enrollment, tenant protections, and a plan for closing Rikers. The full list is here. 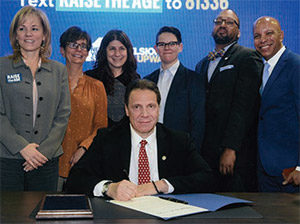 Keep young people out of prison
The Raise the Age NY campaign, managed by Citizens Committee for Children, won a legislative battle to end the practice of routinely prosecuting 16-and 17-year-olds as adults in the state’s criminal courts—which affects 27,000 young people each year. Last spring, Gov. Andrew Cuomo signed Raise the Age into law, diverting the majority of teens in the justice system to family courts and rehabilitative programs. 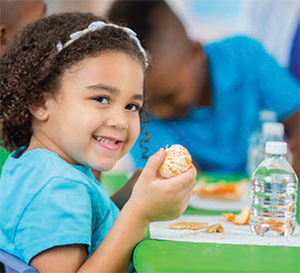 Provide free school lunches
More than half of the city’s public school students and families are poor, living at or near the poverty line. By sharing household incomes and other financial information, many parents could get their kids free lunches. But, revealing such information to get free lunch can cause shame. That’s why we funded Community Food Advocates as it persuaded the city to offer free, healthy meals to all students. The program serves 1.1 million children, who will now have the fuel to focus in class. 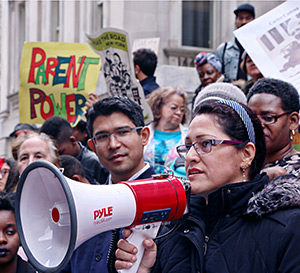 Embrace diversity in school
Thanks to work by NYC Coalition for Educational Justice, New York’s educators must design curricula and tech with students’ cultural differences in mind. Under the federal Every Student Succeeds Act, states submit “accountability plans” to get funding to close achievement gaps in public schools. The Coalition and others persuaded the state’s Department of Education to commit to “cultural responsiveness” in its plan. 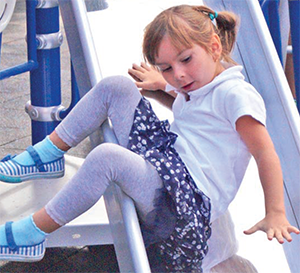 Give residents a voice in budgets
Six years ago, we began funding Community Voices Heard as it introduced participatory budgeting to New York City. At first, only four City Council members allowed residents to propose and vote on capital projects in their districts. Today, participatory budgeting operates in 31 of the 51 council districts. Last year, residents decided where more than $40 million was spent, from new computer labs in schools to safer structures on playgrounds. Photo courtesy of PS 34, Brooklyn.