After the Victory: Trust grants help put new laws and policies to work

When it comes to changing laws and the status quo, winning isn’t everything. Advocates need funding to make sure hard-won legislation is turned from vision into reality. What follow are three cases where passing legislation was just the beginning of achieving systemic, long-lasting change. 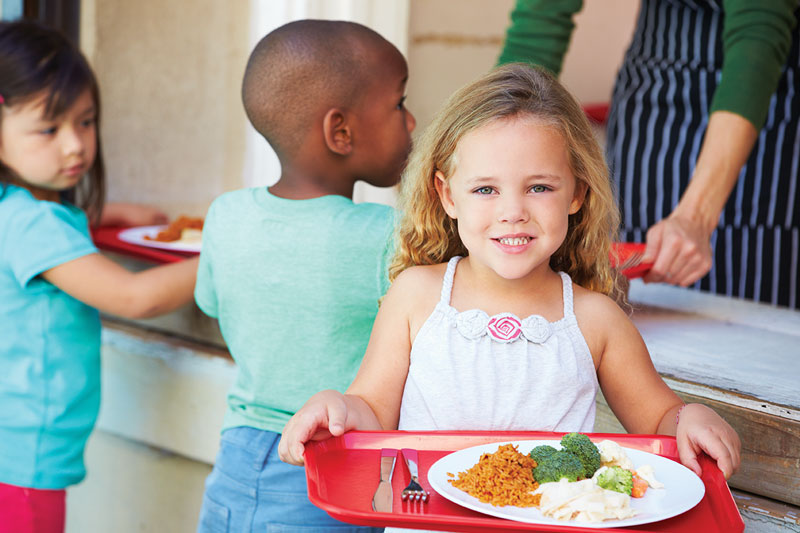 FOOD FOR THE MIND: Trust grants are helping make sure young people are eating free breakfasts and lunches at school, which has been shown to boost academic performance. Photo courtesy of Shutterstock

After a four-year Trust-funded campaign, the NYC Department of Education announced in September 2017 that it was making free lunch available to all 1.1 million of the City’s public school students.That was a huge victory, giving more children access to food, relieving low-income parents of a financial burden, and eliminating any stigma for children about getting a free meal. About 600,000 students were eating school lunch, and an additional 30,000 joined them when the program became available to all.Now, to get even more children to participate, The Trust made a grant to Community Food Advocates to work with the City to improve the food, understand barriers to participation, and launch a marketing campaign.In addition, Community Food Advocates’ work led to more than $25 million allocated to redesign between 50 and 70 middle- and high-school cafeterias. Officials have found that making cafeterias more like a food court gets young people to eat more vegetables and has raised participation by 35 percent. 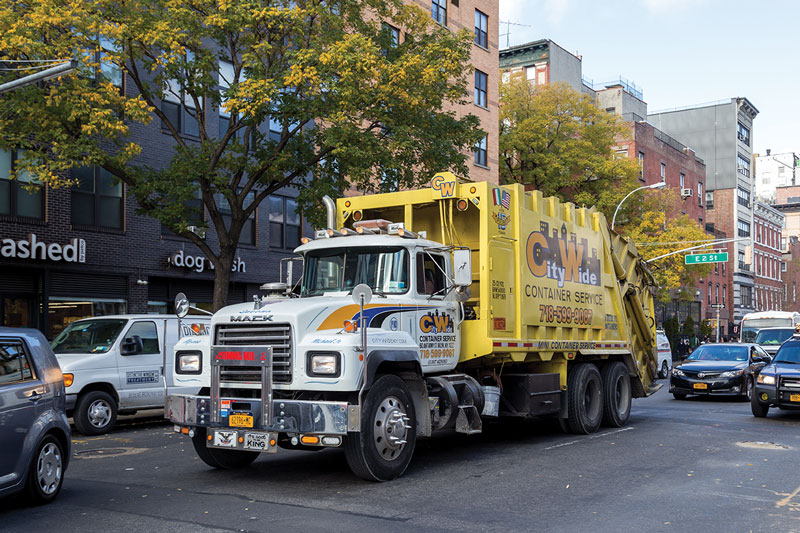 FIXING A GARBAGE PROBLEM: The city’s businesses generate 5.5 million tons of solid waste each year. Trust grants are helping to streamline how it is collected, which will reduce air pollution and road congestion. Photo by Shutterstock

In another long-sought Trust-supported reform, the City’s system for collecting commercial waste was revolutionized in 2019. The new policy divides the city into 20 zones with no more than three selected carters per zone instead of having dozens of companies zigzagging along irrational routes. The new system will lessen truck traffic and pollution, improve worker protections, and incentivize carters to transition to zero-emission trucks and upgraded facilities.This victory was only the beginning. Reorganizing the system is the next complicated step. For that reason, we’re continuing to support the Transform Don’t Trash Coalition, which includes an alliance of labor and community organizations known as ALIGN, the New York City Environmental Justice Alliance, New York Lawyers for the Public Interest, the Natural Resources Defense Council, and Teamsters Joint Council 16. The coalition will continue working with City officials, the community, and business groups. 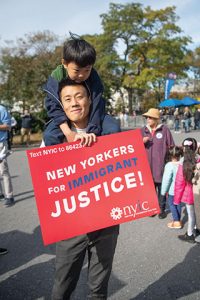 A BRIGHTER FUTURE FOR IMMIGRANTS: Long-time Trust grantee the New York Immigration Coalition has helped make it easier for undocumented young immigrants to get the financial aid they need to attend college.

One study found that because of financial limitations, only 5 to 10 percent of undocumented students in New York go on to college. The New York State Dream Act offered help. That 2019 legislation, which passed after almost a decade of advocacy by Trust grantees including the New York Immigration Coalition, Make the Road NY, and the New York State Youth Leadership Council, extends the state’s college financial aid program to undocumented teenagers.The bill will affect as many as 146,000 students. To help them take advantage of the law, The Trust supported Make the Road NY to inform students in New York City, Long Island, and Westchester about the aid and how to apply.Make The Road NY worked with officials to ensure the application was designed to keep immigrant students and families safe, was accessible and easy to navigate. The group is training young people to coach their peers and holding workshops at schools with large numbers of immigrant students. It has also identified issues and advocated for changes to improve implementation.

When building out these kinds of complex reforms, The Trust has always stayed engaged for the entire life-cycle of change—from conception to implementation—making sure there is a maximum impact for generations to come.