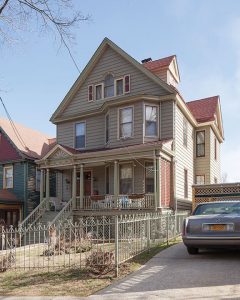 ON STATEN ISLAND: Audre Lorde’s home is now protected as a historic site, thanks to the Trust-supported work of NYC LGBT Historic Sites Project. 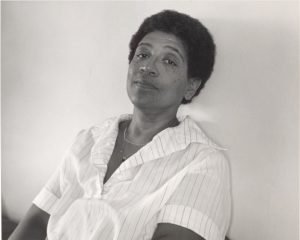 “Official recognition of these sites makes an impact and we’re thrilled to know these buildings will live on as learning tools,” said Amanda Davis, project manager for the Historic Sites Project.

The sites include novelist James Baldwin’s home, poet and essayist Audre Lorde’s home, and Caffe Cino, the birthplace of Off-Off Broadway theater and a pioneer in plays about LGBTQ life. The Trust has awarded $170,000 to the Historic Sites Project since the group’s inception in 2015.