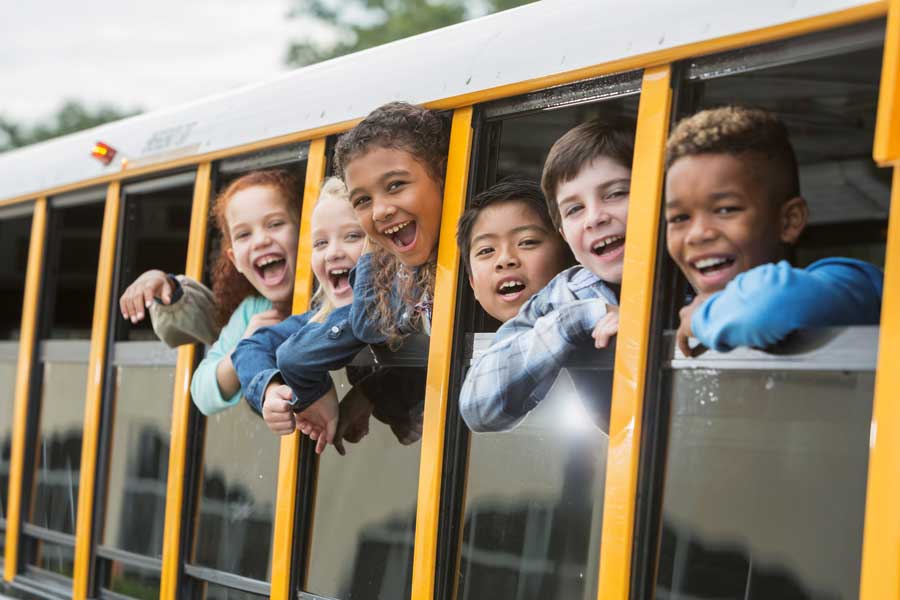 When Arturo Garcia-Costas, The Trust’s environmental program officer, learned about Quebec’s efforts in 2016 to switch to electric school buses, it gave him an idea: “Why not use part of New York’s Volkswagen ‘Dieselgate’ settlement to buy electric buses here?”

VW had pleaded guilty to installing software that falsely indicated its vehicles met emission standards. It paid $14.7 billion to settle U.S. claims; New York’s share was about $128 million. Garcia-Costas reached out to the NYS Department of Environmental Conservation about the idea and then approached the Sierra Club, which has used Trust funding since 2015 to get more electric vehicles on the road in New York, especially electric school and transit buses. The Trust also made grants to the New York League of Conservation Voters Education Fund, Vermont Energy Investment Corp., and the Tri-State Transportation Campaign to work with the Sierra Club to make a winning argument to the State.

Our investment of $580,000 in these groups helped convince the State to spend more than $50 million in VW settlement funds on electric vehicle charging infrastructure, electric transit and school buses, and other low-emission vehicles. These investments will reduce nitrogen oxide emissions by an estimated 4,500 tons and carbon dioxide emissions by 130,000 tons per year. Additionally, our grants helped the groups get the MTA—the largest transit agency in the United States—to commit to an all-electric transit bus fleet by 2040.