Give to the New York State Census Equity Fund

Read about he fund’s work in Crain’s.

If you’ve sent a child to public school, or flown out of an airport, you’ve benefited from census data. Federal and state governments use the data to allocate money, and local governments and school districts depend on the numbers to determine services.

THE PROBLEM: Nonpartisan experts agree that getting an accurate count in 2020 will be extraordinarily difficult because of data security fears and government intrusion, along with a national political climate that makes immigrants afraid to be counted. In addition, budget cuts at the Census Bureau will likely result in fewer people available to follow-up with households that fail to respond initially, putting more people at risk of going uncounted.

THE SOLUTION: Support our New York State Census Equity Fund  by completing the donation form on the right side of this page or write a check to Community Funds, Inc. with “Census Fund” on the memo line. If you’re already a donor, you can give from your fund in MyNYCT. The Fund will support nonprofit groups that reach hard-to-count communities, working to prevent loss of federal money and representation, not only in the city but also in Westchester, Long Island, and throughout New York State.

Continuing a Record of Success

We took the census seriously 10 years ago, and developed a successful approach to ensuring New York gets a more accurate count, distributing more than $900,000 to dozens of trusted and effective grassroots groups doing outreach in many languages in the hardest-to-count neighborhoods.

Gifts like yours paid off with a 3% increase in census participation across New York City.

The challenge and importance of counting all New Yorkers. 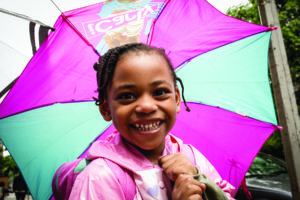 Children under age 5 remain the largest undercounted group because the adult filling out the form doesn’t always understand that every individual should be listed. 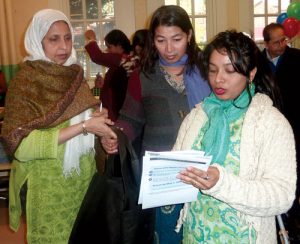 Nonpartisan experts agree that getting an accurate count in 2020 could be extraordinarily difficult because of data security fears and a national political climate that makes immigrants afraid to be counted. 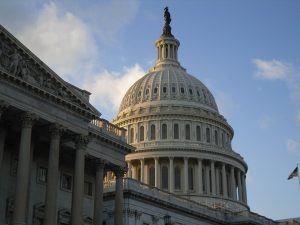 The census determines our voice in Washington for the next decade. Our state is projected to lose one of its 27 Congressional seats by 2022, and risks losing another if New Yorkers are undercounted, as we were in 2010. In “hard-to-count” areas, where 36% of New Yorkers live, 1/4th or more of the residents didn’t complete the forms in 2010, leaving them underrepresented in Congress.

LEARN MORE ABOUT THE FUND