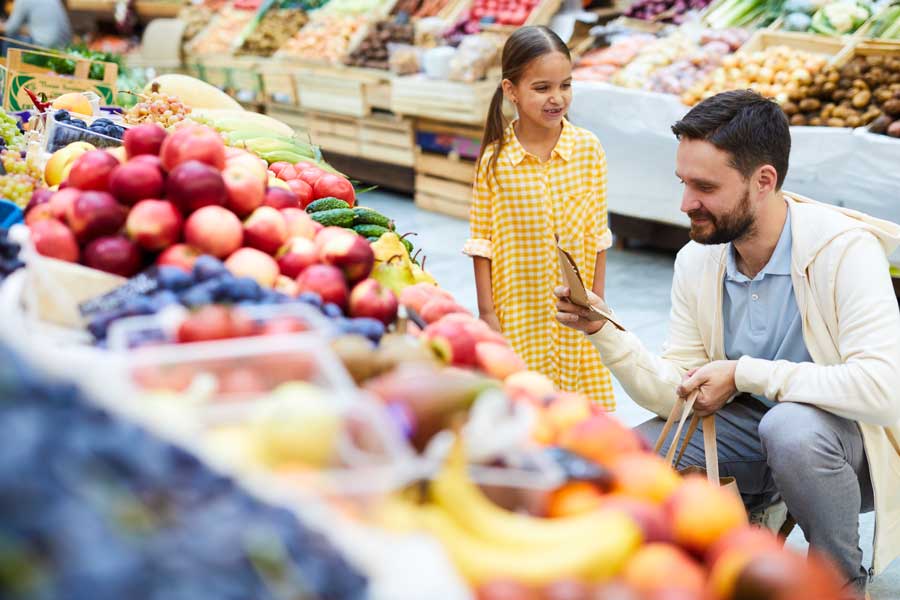 When the Trump Administration released its first budget in May 2017, more than 60 percent of its proposed federal budget cuts were to antipoverty programs, including the Supplemental Nutrition Assistance Program (SNAP), which helps feed millions of American families.

Anticipating this threat, The Trust made a $300,000 grant to the Center for Budget and Policy Priorities early in 2017 to conduct research and advocate in Congress, state by state, to save the programs.

Thanks to the work of the Center and other groups across the country, the 2018 Farm Bill enacted in December protects SNAP. It did not have any of the cuts, expanded work requirements, or other damaging changes to SNAP included in the draft budget.

“While the new Farm Bill’s SNAP provisions aren’t perfect, the bottom line is that they modestly strengthen SNAP rather than weaken it,” says Bob Greenstein, the Center’s founder and president.

With our support, the Center will continue to defend America’s social safety net against proposals that would make it harder for working families to qualify for SNAP.

Learn more about our work to end hunger.