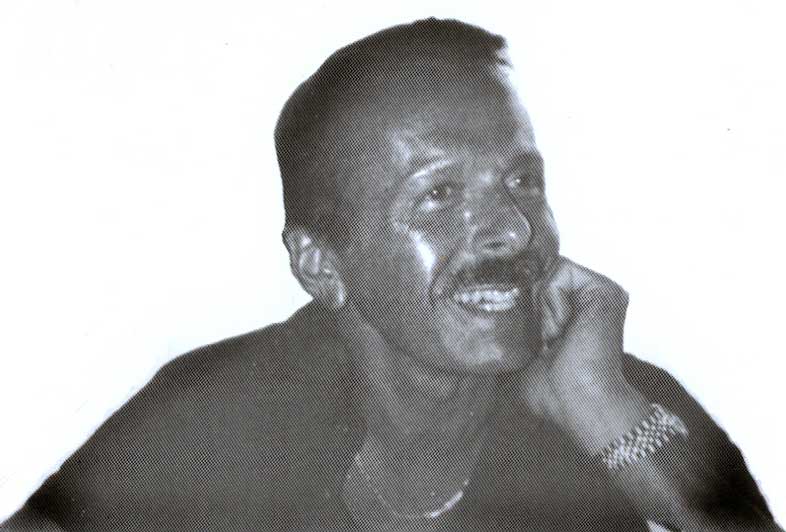 Royal Marks was born into affluence in Detroit on September 9, 1927. His mother, Gertrude Marks, was the sister of Ben Silberstein, owner of the Beverly Hills Hotel. He was musically talented and trained to be a concert pianist, using the name “Mark Royal.” As a young man, he came to New York to study with Vladimir Horowitz, and in the course of his studies, befriended Van Cliburn.

The friendship proved critical to Marks’s future. Realizing that he would never be a Cliburn, and preferring not to settle for second best, Marks abandoned a career as a pianist. In 1959, when Cliburn won first place at the Tchaikovsky competition, Marks became his manager for the subsequent, year-long world tour.

From Keyboard to Canvas

When he returned from the tour, Marks decided to turn his talents to collecting and dealing in art, a pursuit that he had started to dabble in during his music studies. In 1962, he opened the Royal Marks Gallery on the Upper East Side of Manhattan, specializing in modern American sculpture, primitives, and twentieth-century South American art. Through another dealer, he was introduced to what would turn out to be his greatest artistic passion: the work of the South American painter, Joaquin Torres-Garcia. Throughout his life, Marks tirelessly collected and championed the work of Torres-Garcia, whose importance to Modernism Marks felt had been overlooked by critics and art historians. By the time of his death, Marks had amassed one of the finest collections of Torres-Garcia’s art and raised the artist’s reputation to worldwide prominence.

The ’60s and ’70s were great years for Royal Marks. He became a well-known art dealer, selling to the likes of John Lennon, Carl Icahn, and the Rockefeller family. He counted people like Cy Coleman and Leonard Bernstein among his close friends. And he also met Herb Gower, a young interior designer who was to become the love of his life. Together, they pursued a life devoted to art and beauty among New York’s cultural elite. 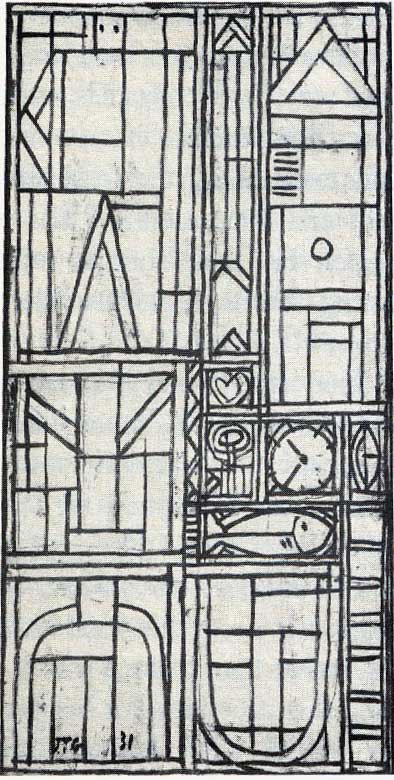 Things changed in 1981 when his partner, Herb, was diagnosed as HIV positive. Royal did all that was possible to support and find care for his beloved Herb. However, Herb’s condition steadily declined until, in 1985, he was too weak even to stand.

A realist, with no illusions about what was happening to him, he and Royal decided to plan one last hurrah. For two years they had been working on sponsoring a retrospective of Torres-Garcia’s works in London in conjunction with the British Museum. The opening was scheduled for November. The exhibition was a complete success, meeting all of their expectations. Twenty-four hours after the opening, Herb died in London.

In mid-1986, Royal himself tested HIV positive. As his illness progressed, he turned for help to the caregivers who had looked after Herb.

“Royal became frustrated that the rest of the world, the government, wasn’t paying enough attention to AIDS,” recalls one of his caregivers. “He was frustrated that what efforts were made were done in a bungling, haphazard sort of way. It offended his sense of perfectionism. For example, he saw researchers lose grants even though their research seemed important and fundamental.” His response was typical. He took charge, organized a fund-raising campaign, and provided the seed money himself.

Royal then determined to create a legacy that would transform his money and the fortune in art that he had collected over his lifetime into an effective tool to further research and diminish suffering. He wanted to make sure that his money was used to fund a few projects in a way that would make some progress, rather than make a show.

Making this provision for his assets to be used for AIDS work helped ease Royal Marks’s last days. Lois Flood, who had nursed Herb Gower, returned to care for Royal. As she recalls, “Toward the end I was spending all of my time with him. He always knew what he was doing and he always knew what he wanted. He wanted to go out with flair, with style.”

After his death, Royal’s design to put his money to work began to be implemented. In November 1992, the better part of his collection of Torres-Garcia was auctioned at Sotheby’s. Even in a depressed art market, the auction did exceptionally well, exceeding all expectations, raising more than $1,600,000 for Royal’s charitable concerns, on top of the $3,370,000 raised in a 1989 auction.

The goals of the Royal S. Marks Foundation Fund, which was established in 1992 in The New York Community Trust, reflect its founder’s emphasis on the following things through to the very end with attention to detail and results. The fund targets specific initiatives seeking to elucidate or resolve problems related to HIV/AIDS: care, prevention, research, advocacy. It ensures that Royal Marks’s good intentions are being translated into productive accomplishments.