Ruth & Gerald Dickler: A Couple Dedicated to Helping Others 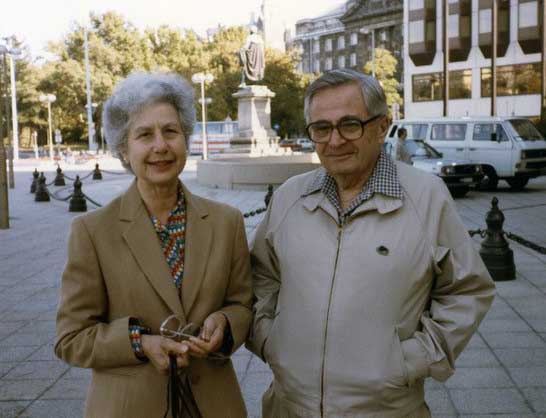 TRAVELERS: Ruth and Gerry Dickler in 1987.

New York natives Ruth and Gerald Dickler loved the city of their birth, and they passionately believed in helping others. They came from different backgrounds—Ruth’s parents were well-to-do, while her husband’s family were struggling working-class immigrants from Russia and Romania—but their love for doing good in the world united them.

When Gerald, known by friends and family as Gerry, made several investments that paid off handsomely, the couple wanted to share their good fortune. Over the years they were extremely generous, establishing funds and trusts, and supporting charitable causes that would benefit New Yorkers of all ages. 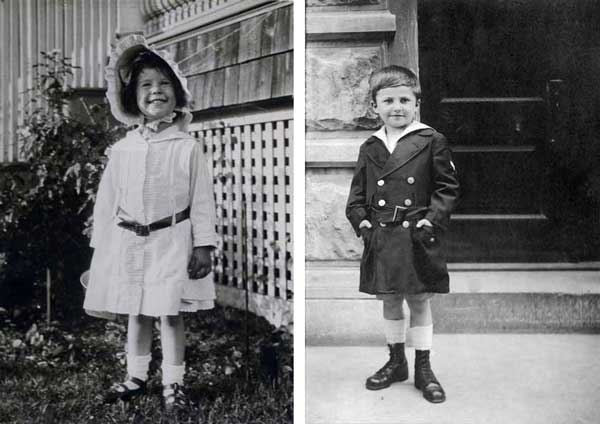 AS CHILDREN: Ruth at approximately four years old and Gerry in 1919 at age seven.

Ruth Crohn Dickler had many interests and roles during her life, including devoted wife, loving mother, friend, volunteer, worker, and nonprofit board member. Above all, she will be remembered as a philanthropist. “My mother always had a charitable instinct,” recalled her daughter Susan Dickler. When she was a little girl and people asked what she wanted to be when she grew up, she would say, “I want to be like Mr. Rockefeller and give money away.”

Though Gerry grew up poor, he took advantage of every opportunity, graduating from George Washington High School in 1928, Columbia College in 1931, and Columbia Law School in 1933, at age 20. Like Ruth, he was fun-loving and enjoyed people, and as a result of an illustrious law career, he made many friends and associates in the news, publishing, arts, and entertainment fields.

A HUMANIST BY BIRTH

Ruth was very bright and did well in school. “She loved reading history and had a highly retentive memory,” Susan said. Ruth was seven when women got the vote, so she grew up among the first generation to exercise this right. “Surrounded by her father’s enterprising sisters and aunts, she was inspired by their stories of how women advanced during and after WWI,” daughter Jane Dickler Lebow added. 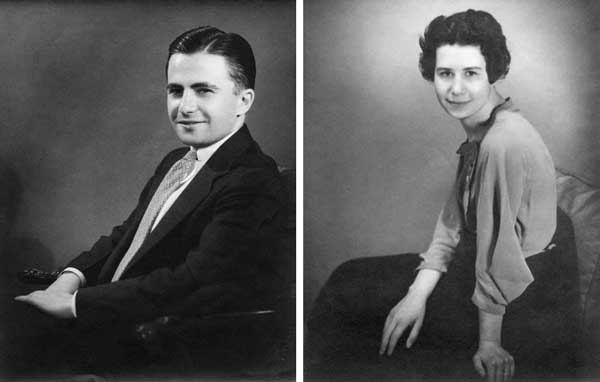 WEDDING BELLS: Portraits of Gerry and Ruth on their wedding day.

After her parents divorced, when she was 13, Ruth lived with her father, Dr. Burrill B. Crohn, a much loved and respected doctor at Mount Sinai Hospital in New York, who occasionally took her along on house calls. His father had stomach issues, so Dr. Crohn studied digestive tract problems, eventually specializing in gastroenterology. Crohn’s Disease is named after him.

Ruth’s father was devoted to her, and his 10 surviving brothers and sisters doted on Ruth and helped care for her. Ruth inherited her father’s boundless interest in history, music, art, and gardening. Dr. Crohn is remembered by his family as a great teacher.

As a young woman, Ruth became interested in women’s reproductive rights after learning about the work of Margaret Sanger, a pioneer in sexual health who established the first birth control clinic in the United States. In education, Ruth believed young children should be given an early foundation rather than waiting until they needed remedial help—a view that was far from universal. “Many people in education I’ve met said she was a visionary in that way,” Jane noted.

Ruth and Gerry met as teenagers and married while she was at Barnard College and he was in law school at Columbia University. Gerry worked his way through school, in Columbia’s dining halls, on commercial ships over holidays, and occasionally proofreading for Ruth’s father. He also was a student activist. The Depression hit during those years, and when the two got married, Ruth left school to help support them.

Although roles for women at the time were generally based in the home, Ruth worked for eight years before having children—three daughters. She was a secretary, a salesperson at Bloomingdale’s, a receptionist for a pediatrician, and held positions at several nonprofits. Later, she wanted to become a teacher and tried to enroll in the College of New Rochelle, a Catholic school for women, but the school rejected her because she was married. She didn’t let this derail her love of learning, however, and later took courses at NYU and Columbia. 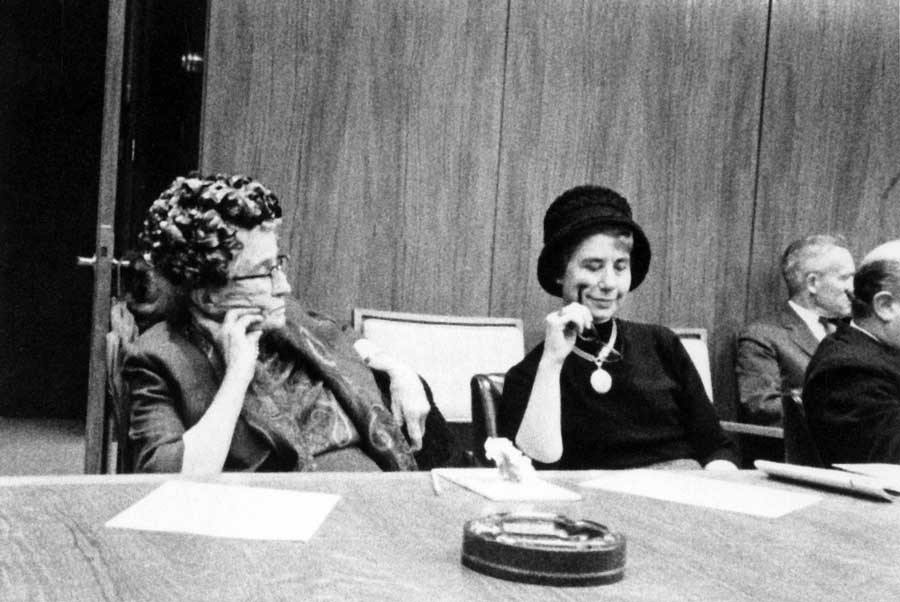 IN SERVICE: Ruth Dickler (at right) at a Citizens Housing and Planning Council of New York board meeting.

In the 1960s, she volunteered at the Citizens Housing and Planning Council of New York, an organization that became very meaningful to her. In short order, she became an employee—contributing her salary back to the group—and later served on the board. “My mother became a central figure there,” Jane said. She developed systems for tracking membership, contributions, and event attendance. She also started and edited the Council’s book review publication while expanding the collection of the organization’s library, which is named for her and her colleague Marian Sameth. 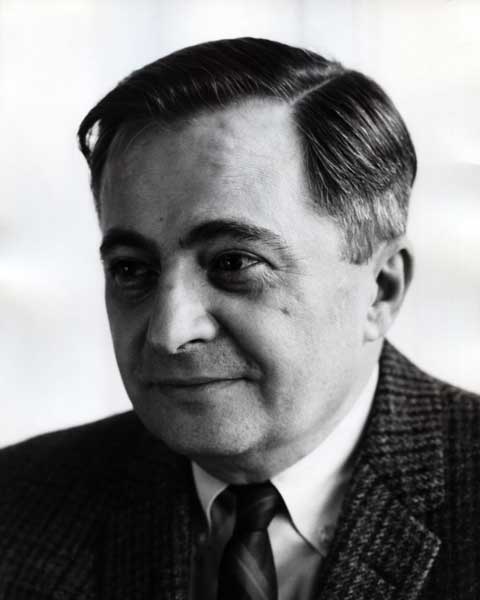 Gerry, too, had a full life. His first job out of college was at a law firm founded by one of Franklin D. Roosevelt’s advisors who worked on the New Deal. Two years later, Gerry started his own practice. Shortly afterward, he received a phone call from Rolf Kaltenborn, the son of a well known news broadcaster and commentator, that would change the couple’s life.

Rolf asked if Gerry would help a group of radio and TV engineers form a labor union, which later became the American Federation of Television and Radio Artists (now part of SAG-AFTRA). Gerry, who was only 23 at the time, wrote the necessary documents.

He was then referred to Rolf’s father, H.V. Kaltenborn, who recommended Gerry to friends in the business. That was the start of his “enormously successful career . . . in the world of newscasting, publishing, and art,” Ruth wrote in her autobiography.

Throughout his career, he was known for his fairness and honesty. Some of the journalists, artists, and writers he represented were blacklisted during the McCarthy era. 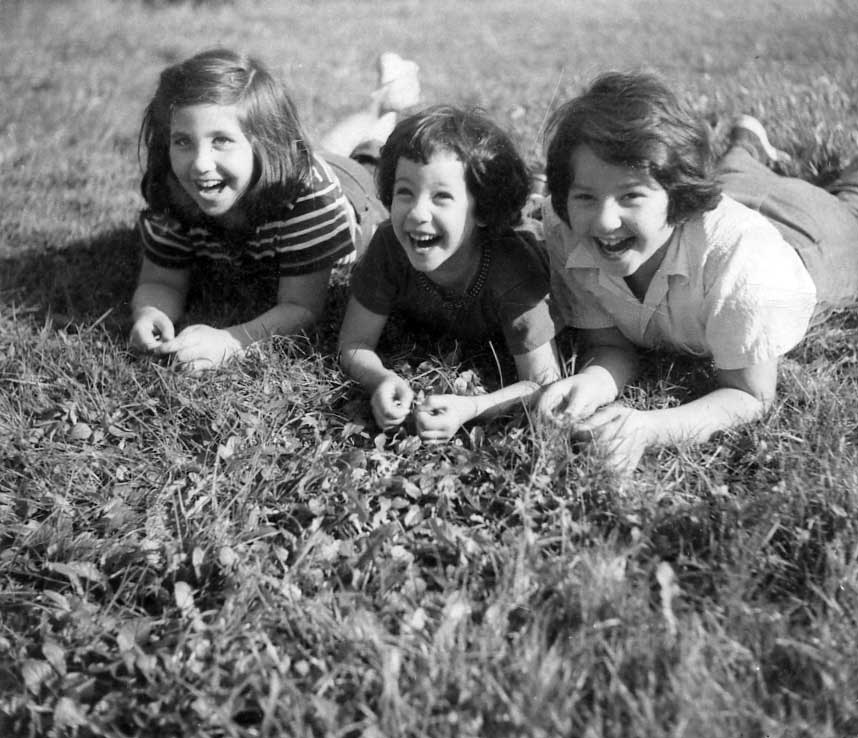 Other clients were noteworthy as well, including Georgia O’Keefe. He worked with movie director Mike Todd to promote the wide-screen movie format, Cinerama. He also helped Lee Krasner, the Abstract Expressionist painter and Jackson Pollock’s widow, set up the Pollock-Krasner Foundation in her will to help individual artists. Gerry chaired the foundation from its inception in 1985 until his death in 1999.

In the 1950s, Gerry and some of his friends bought an Albany radio station and a Durham, N.C., television station, which became the cornerstones of Capital Cities Communications, a media giant that is now part of The Walt Disney Corporation. 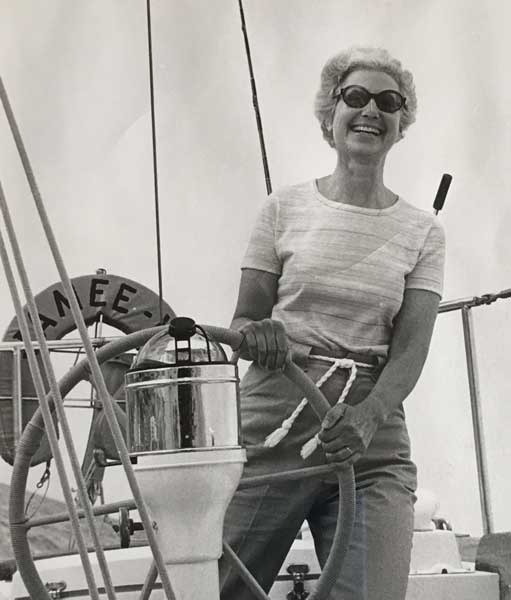 AT THE HELM: Ruth Dickler steers her cousin Steve Roth’s boat in 1976.

THE JOY OF GIVING

Wise choices throughout their lives allowed the couple to share their prosperity. Ruth often chose the fields and programs the two supported, and Gerry was her committed partner. “They both felt there were many people in need all over the world, and they regularly contributed to a variety of nonprofit causes,” their daughter Abby Pratt said. “In addition, they put several people through college and graduate school and established generous charitable gift annuities to benefit several New York City institutions.” Gerry and Ruth also endowed a scholarship in Gerry’s name at Columbia Law School.

After Gerry’s death in 1999, Ruth lived another 16 years, to the age of 102. During this time, she established multiple funds in The New York Community Trust. 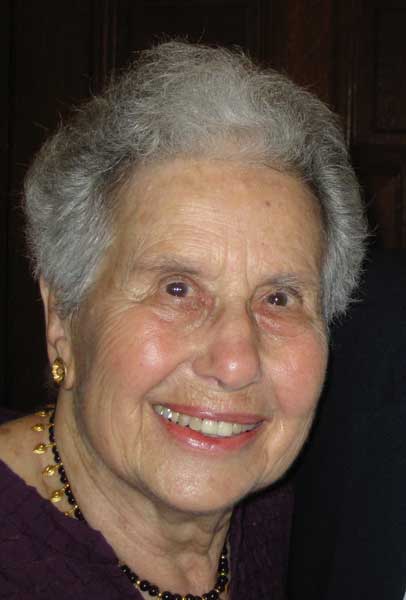 The Ruth and Gerald Dickler Fund for Early Childhood Education, which focuses on literacy, was designed primarily to support kindergarten through third-graders in New York City public schools.

The Dickler Family Fund for Crohn’s and Inflammatory Bowel Disease (IBD) supports work in digestive medicine. The fund pays for the Crohn-Dickler Fellowship at the IBD Center of Mount Sinai School of Medicine, which encourages young physicians, Ph.D. scientists, and post-doctoral fellows to pursue careers in the area of IBD and Crohn’s Disease.

In her will, Ruth also created donor-advised funds for her daughters, so they could enjoy and carry on their tradition of philanthropy.