Sharing the Lights of Broadway 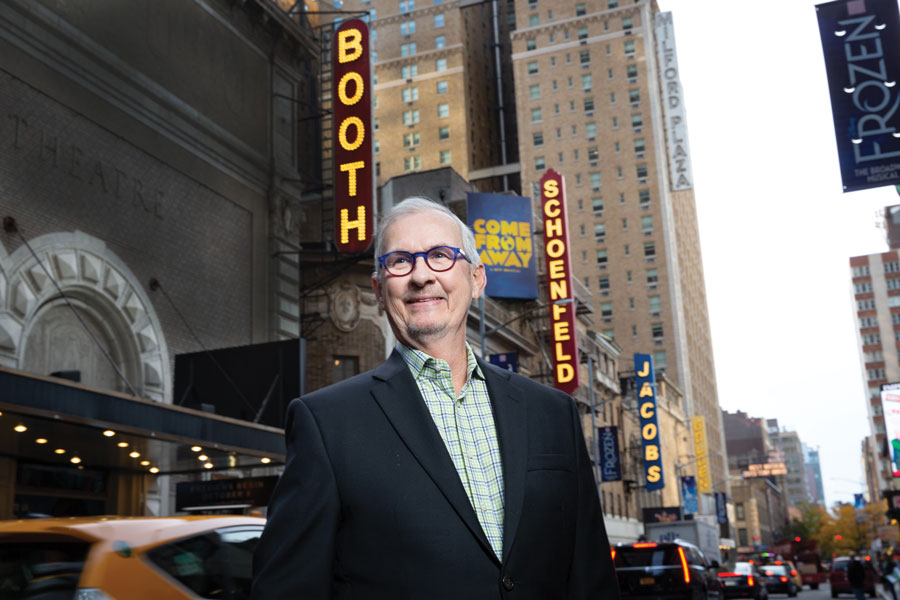 I grew up in Kansas City. My parents didn’t have a lot of money, but they wanted to expose their kids to things they thought were important. For my 8th birthday, we saw a musical at the Starlight Theater called Plain and Fancy, about the Amish in Pennsylvania. I remember the barn-raising scene like it happened yesterday; it started a life of theater going. My husband, John Sanger, who passed away several years ago, shared my passion.

I talked to my lawyer about setting up a fund related to introducing New York City students to Broadway musicals, and he suggested that I do it through The New York Community Trust. He said they would make the whole process of setting up the fund very easy, which I found to be true. With The Trust’s help, I’ve established a field-of-interest fund, The Doug Jones and John Sanger Theater Ticket Fund for Greater New York, to provide theater tickets to low- and middle-income students in the area who would be unlikely to have the experience without assistance.

The Trust has treated me like family. They’ve shown an understanding of the passion I have for theater. And I smile when I realize that my fund will send thousands of New York City students into the heart of “The Great White Way” to see the very best of Broadway for generations to come.”

Doug Jones is a former travel lecturer and travelogue producer.

This story originally ran in our 2018 Annual Report.