Our Op-Ed in Crain’s: To Revive our Democracy, Invigorate the Vote

How to get New Yorkers engaged in elections

(This piece was originally published in Crain’s New York Business on July 5th, 2018)

By Patricia A. Swann

Last week was the New York City primary, but in most neighborhoods you never would have known.

Once again, hundreds of thousands of eligible New Yorkers chose to stay home. Even in the super-charged House race where Alexandria Ocasio-Cortez had a stunning upset against 10-term Rep. Joseph Crowley, only about 11% of eligible voters showed up to vote. In Greg Meeks’ district in Queens, that figure was closer to 4%.

Our city is politically frozen, stuck between a desire to participate and a sense of futility.

What’s to be done? How do we harness grassroots energy to stir the same excitement for going to the polls that New Yorkers show for Yankees and Jets games, Billy Joel concerts, and women’s marches?

To start, we should make Election Day a holiday, and much more. Open the state’s closed primary system. Find creative ways to register hard-to-reach New Yorkers. Get young people excited about heading to the polls well before they turn 18. We also should make the act of voting more engaging. Here’s how: 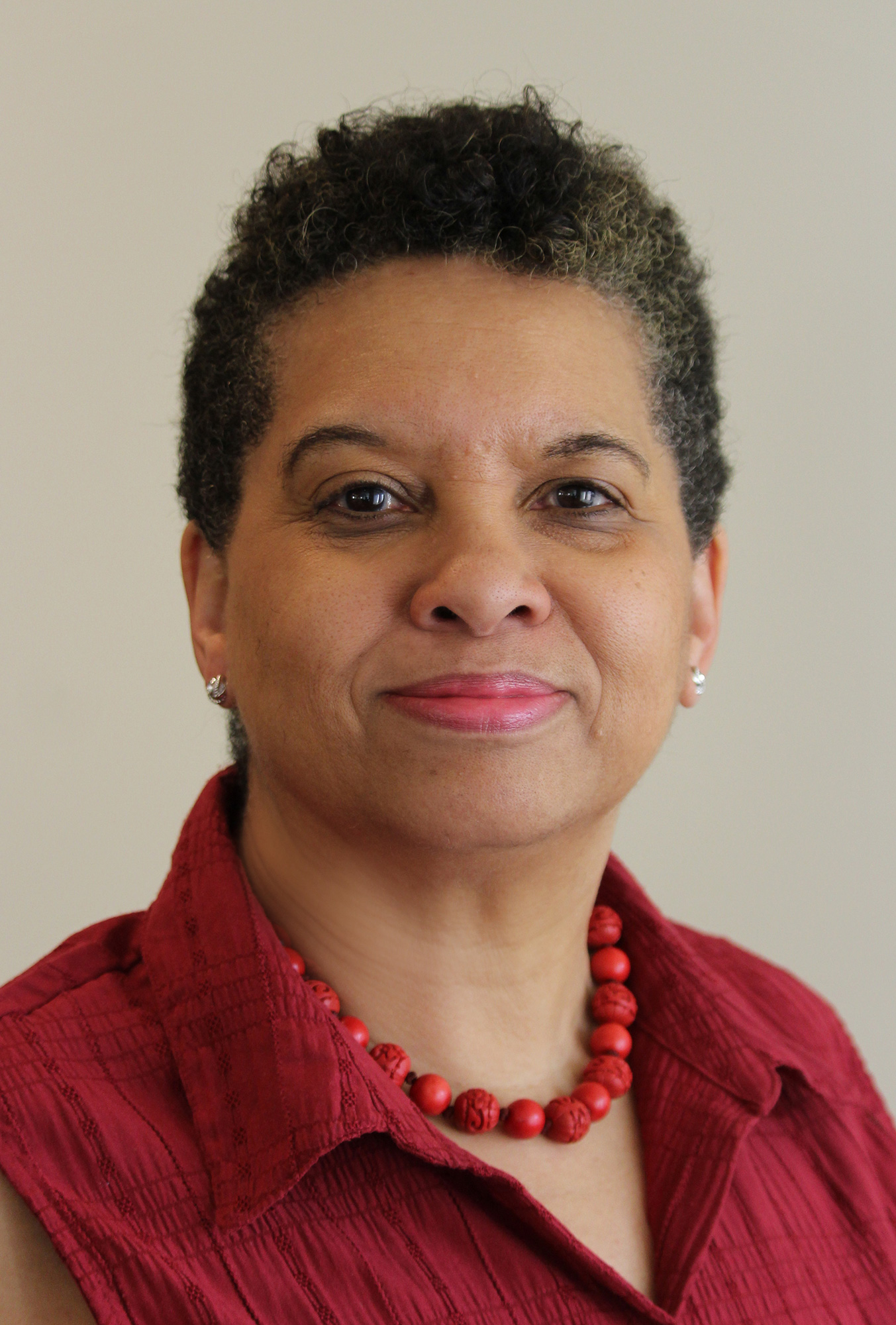 Younger, diverse voters are registering as independents in greater numbers than ever. These same young people are showing up for demonstrations and walkouts.

New York is a closed primary state, so all these excited, engaged young people not registered as Democrats or Republicans are barred from voting in an election where just a few votes can determine the winner. If we want to turn civic energy into better voter turnout, we must encourage this growing bloc of voters.

2. Work with trusted community groups to get out the vote

At the same time, we need to reach low-income neighbors as well as immigrants who are registered voters, and that means using the channels they trust—not just when it’s time to get out the vote, but all year round.

At the New York Community Trust, a foundation dedicated to making life better for all New Yorkers, we fund nonprofit groups that help with civic engagement. For example: Community Votes works with child-care facilities, community centers and other social services to register people to vote as they check in for appointments or drop off their kids. Immigrant-services organizations also are allies to increase voter participation. With built-in trust and knowledge of languages and cultures, they can reduce fear, confusion, and apathy around voting.

Some of the important groundwork for voting starts with making sure the U.S. Census counts New Yorkers accurately. Just over a decade ago, the Trust made a grant to Minkwon Center for Community Action to include Asian-Americans in the 2010 Census, and to advocate for a single district to represent the community in Queens.

Minkwon’s efforts led to the nation’s first majority-Asian congressional district and opened the way for the election of Grace Meng, New York’s first Asian-American in Congress. Democracy works when people are able to elect those who truly represent them.

Teens want a sense of control and they want to make an impact. Voting allows both. The Trust is helping to bring participatory budgeting into city high schools so young people can have a say on how money is spent on projects they develop. Meanwhile, they understand the importance of voting when they reach age 18.

Going to the polls can feel like a chore with no reward other than an “I voted” sticker. New Yorkers in government, the private sector and nonprofits can join to find new ways to encourage civic engagement so that voting becomes less of a vague duty, as it was this week, and more of a step toward protecting our democracy.

Patricia A. Swann is a senior program officer at the New York Community Trust.

Learn more about our work to advance human justice.