The Fund for New Citizens 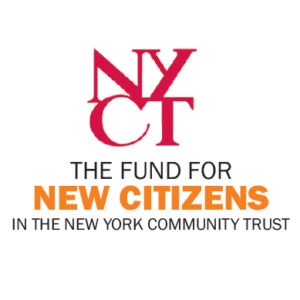 The Fund for New Citizens was established in 1987 after passage of the Immigration Control and Reform Act of 1986. The Fund coordinated foundation efforts to help the City’s immigrants understand and benefit from the new law. At the same time, it seeded the New York Immigration Coalition, now a statewide group of almost 200 immigrant-serving nonprofits.

Since inception, the Fund has continued to help the City’s immigrants understand and respond to complex and oft-changing immigration laws and policies. It has made more than $26 million in grants to groups across the five boroughs that reflect the racial and ethnic diversity of the City’s immigrant populations. Its grants support advocacy for policies that benefit the City’s immigrants, capacity-building for immigrant-led groups that anchor this advocacy, and affordable immigration legal services. Also, it provides opportunities for foundations to learn about current immigration issues and coordinate funding that reaches immigrant groups more effectively. 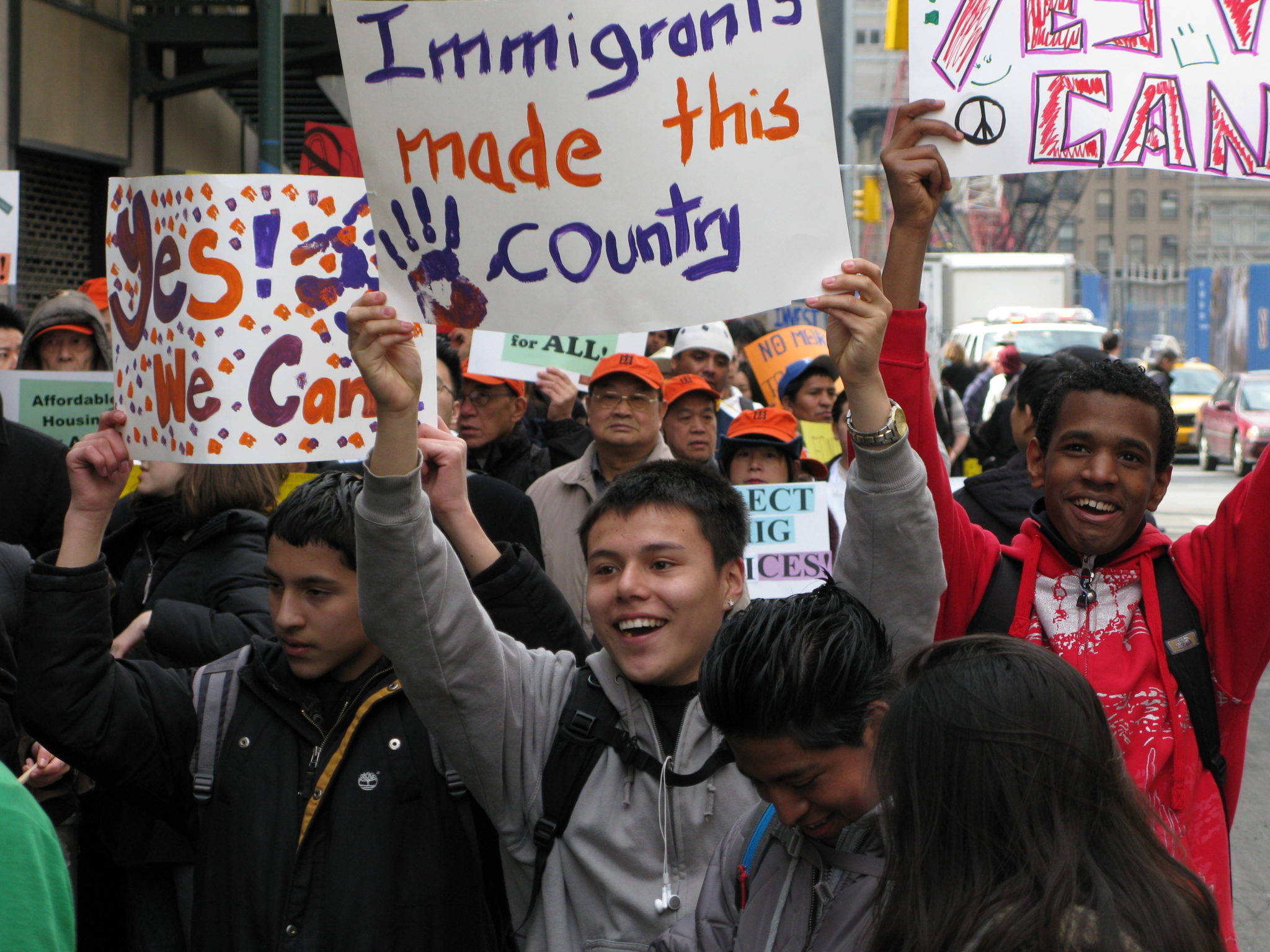