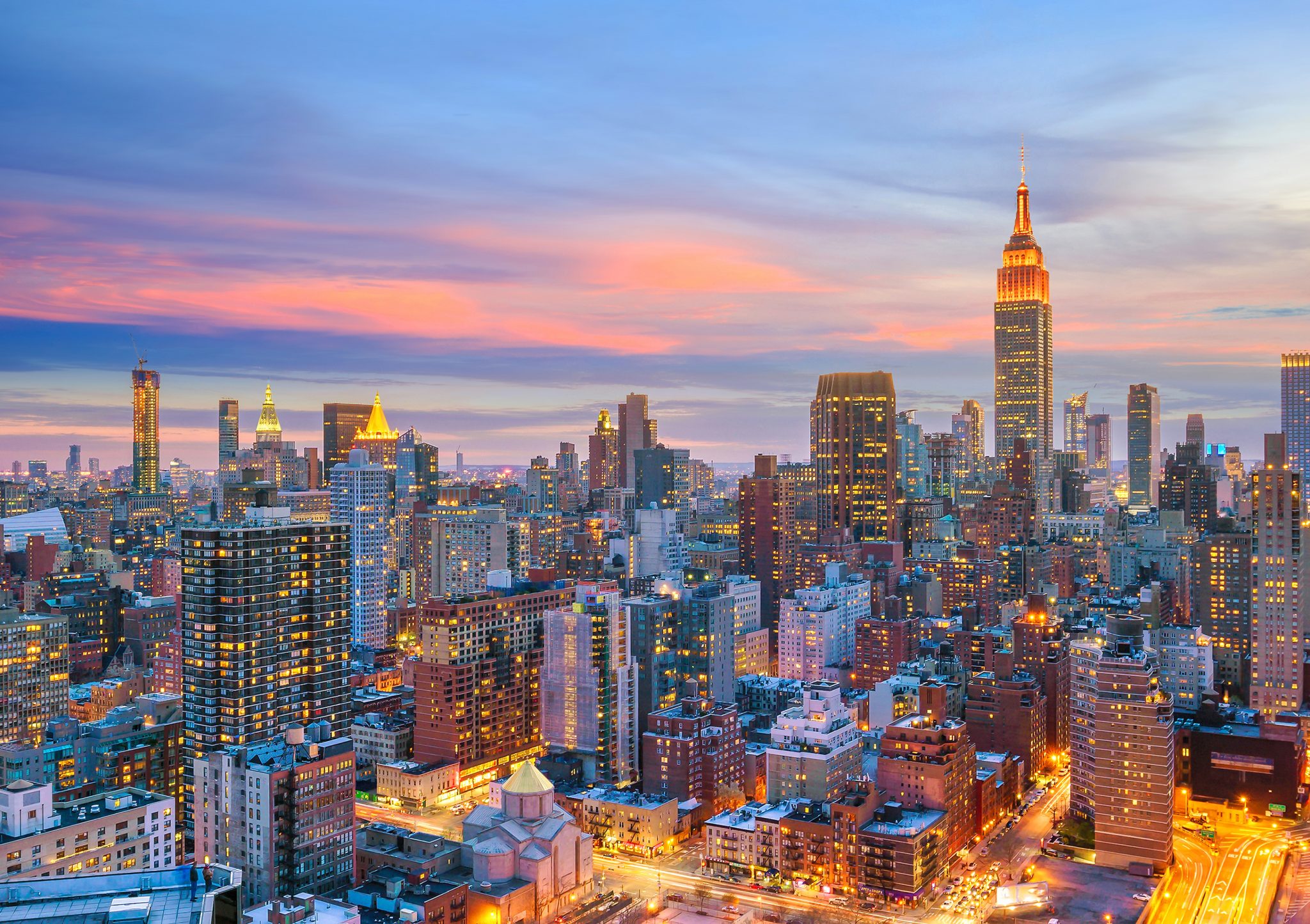 Morris-Jumel Mansion is a historic house that’s based in Washington Heights, named after the families that lived there in the 18th and 19th centuries. It’s a city landmark, a national historic landmark, and also Manhattan’s oldest residence. Our grant to Morris-Jumel Mansion is helping the group to interpret its history more broadly beyond that of the Morris and Jumel families, as well as the founding fathers. This includes stories from other people that lived and worked at the site, including enslaved persons, indentured servants, and also the working-class population in the surrounding neighborhood. Historic preservation is a field that stewards and preserves important aspects of our past, typically in the form of buildings and other material objects. It’s a really important field, but it’s also one that has traditionally placed emphasis on European histories and cultural forms and American history, and New York City history is much broader than that.